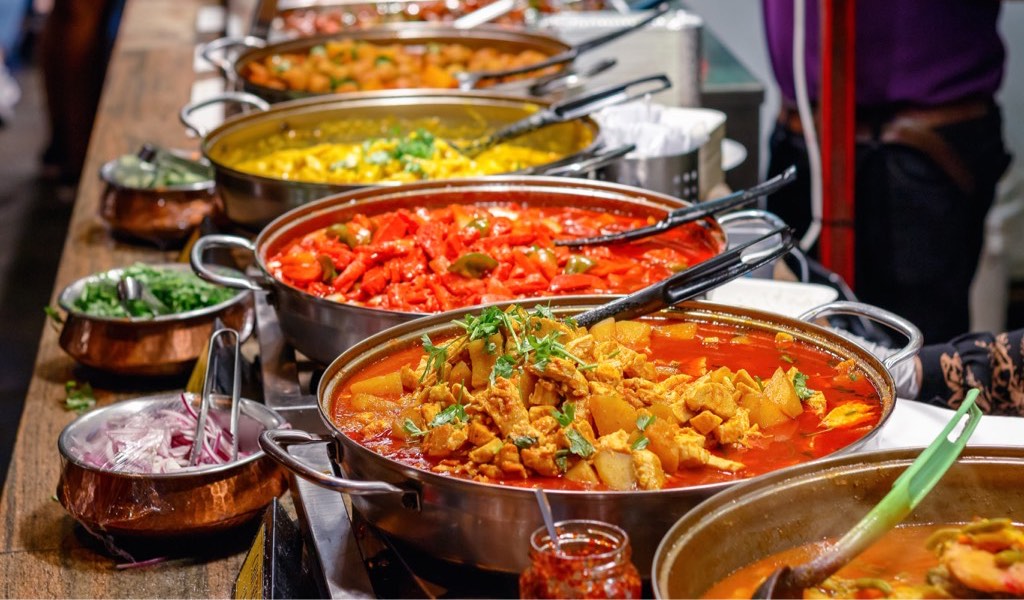 How many decisions do you make about food in a day?

So, if you make 226 decision about food in day, how many decisions do you think you make about everything, in a typical day?

You’re probably a bit skeptical about that figure. After all, wouldn’t you know if you were making that many decisions? Well, thankfully, most of these thought processes are carried out by what we call the system 1 part of the brain. It’s the part that we’re not consciously aware of, so these decisions are instinctive, intuitive and automatic.

In contrast, system 2 decisions are those that we are consciously aware of. When we talk about why we’ve made a decision, this is the system we’ll access. System 2 thinking is more rational, logical, takes more effort and it’s much slower.

Which system makes us happier in decision making?

Well to some extent this depends on the decision being made. When choosing a bank account, you’re more likely to use system 2 and to be happy with the decision. When making simple choices (such as buying towels), people are satisfied when they consider the decision (system 2).

However, when it comes to more pleasure seeking choices you may be better utilising system 1.

The evidence for this comes from a study conducted by Dijksterhuis who analysed people’s happiness when shopping for furniture in Ikea. Dijksterhuis found that the longer people spent analysing their options, the less satisfied they were with their decision. Furniture shoppers were more satisfied with their purchase when they didn’t think at all and just listened to their emotional brains.

Choice is more difficult when there’s lots of it

People love choice! Ask anyone if they’d prefer a smaller number of options or lots and everyone will say the more the better. This is very ingrained in our culture, and that’s because we believe that choice equals freedom, and therefore the more choices we have, the more freedom we have.

There’s a big problem with this. Numerous studies (Iyengar, Schwartz) have proven that the more choice people are given, the less capable they are of making a choice. This is called The Paradox of Choice (there’s a great book by Barry Schwartz of this name if you want to know more). When there is so much choice that we find it impossible to decide, this is called decision paralysis.

Sparks et al (2012) discovered that how you go about making decisions depends on your decision making style. They categorised decision making styles into two types; Maximisers and Satisficers. Maximisers spend lots of time analysing all the different options and are highly concerned with making the best choice. They’re therefore more likely to experience buyers remorse. Satisficers, on the other hand, are easier to satisfy. They have a set of criteria that their purchase needs to meet and as soon as they find something that matches that criteria, they’re satisfied. It doesn’t matter if it’s not the best.

These styles of decision making are not rigid – you may find that you are mostly a satisfier, but when making larger purchases or a specific type of purchase, your style may change to a maximiser. Satisficers are more likely to maximise when a decision involves the happiness of others (holiday, care home), or a large financial purchase. Choice then becomes much more difficult. Important decisions take more time and effort and you therefore want that effort to be rewarded with a satisfying result.

Our decisions can be influenced very easily

When you’re consciously making decisions using system 2, you may think you’re being logical and that you can’t be influenced by how information is presented to you. However, our behaviour is very easily influenced by sometimes quite minor changes.

Over the years there’s been a steady increase in spending and debt. This correlates with the increased adoption of card payments. To investigate this, a study was conducted by Prelec and Simester. They found that when people paid by card, as opposed to using cash, they would spend up to 100% more. Why is this? Well it’s because when you buy with cash, the purchase involves a physical loss that you can physically see and tangibly feel in your lighter wallet. Paying by card hides this sense of loss. You don’t feel the loss, so you spend more money.  Our brains overvalue immediate gains (that new pair of shoes) at the cost of future expenses (high interest rates, less cash, increased debt). The system 1 emotional brain doesn’t understand things like interest rates or debt repayments – we’ll figure out how to pay for it later.

Our choices are influenced by how information is framed

There have been several interesting studies conducted that evidence the extent of how much we’re influenced simply by presenting the same information differently.

Which would you choose?

In an experiment on meat messaging (Irwin & Gaeth, Gary, 1998) 75% lean was valued significantly more than 25% fat. Interestingly, this persisted when the meat was eaten too, so the presentation of this information also affected the subjective experience of eating the meat.

Did you know that twice as many patients opt for surgery when told there’s an 80% chance of their surviving, versus a 20% chance of dying? It is the framing of the choice that affects our perception of it, and in turn affects what we choose.

Adding a slightly worse option can help people to decide

Imagine the following… You have two options. A trip to Rome or a trip to Paris. Can your decision be influenced by being offered another choice that isn’t as good? Yes of course!

Why? The rationale is that it is easier to compare the two options for Paris (because they’re more similar) than it is to compare Paris and Rome (they’re more different). So if you add a slightly worse option that is similar to A (called A-), then it’s easy to see that A is better than A-, hence why people choose that option.

We want choice, but when we get it, we may not like it

If you’re ill in the future, would you want to be able to choose your treatment? Most people do. However, when people are ill and have that choice, most people don’t want to choose. Have you ever had this experience with a healthcare professional?

65% who didn’t have cancer, said if they got it, they’d prefer to choose their treatment. Of people who have cancer, 88% prefer not to choose. This is a huge lesson for anyone working in the field of human behaviour: We need to focus on actual behaviour, not always on what people say they will do. Our predictions of how we’ll feel and behave in the future are often wrong.

Why does the wrong choice make us feel so bad?

When you have lots of options you are responsible for what happens to you. Bad choices make people regretful only if they bear responsibility. Although adding options makes it easier to choose something we’ll really like, it also makes it easier for us to regret choices that don’t live up to our expectations. Greater choices equal greater opportunity for buyers remorse, and we are prone to regret aversion. We do our best to avoid it because it feels bad.

What if choices were made for us?

Well, there is evidence to show that default choices can be a very good thing. Look at the below image showing the opt-in rates for organ donations in different countries.

Why do some people give a lot and some give a lot less? Sweden and Denmark are very culturally similar so why are they so different?

Here is the donor opt-in form which the countries on the left received.

The countries on the right were given this slight variation:

It turns out the change in opt-ins is simply due to the addition of one simple word which changes the default option of the form.

In both conditions people simply didn’t check the box. Why? Because it’s a complex decision. So we stick with what was chosen for us.

“Much of our decisions are not decided by us, they reside with the person who designed the form. We don’t know our preferences that well, and because of this, we’re susceptible to influences from external forces.”

The influence that you have as a designer cannot be underestimated. Your design skills have the power to literally change people’s lives.

Get out there and make a difference!

How to do UX research in a COVID-19 world (plus FREE handbook)
The Psychology of choice: Why less is more
Call to Action Buttons: 5 Psychology tips to increase conversion
10 Psychology techniques to drive behaviour