A cash-less future? Insights from MoneyConf

Having just returned from MoneyConf, we’re feeling incredibly excited about the future of banking, currencies, payments and FinTech. The next 10 years will be a game changer for the banking and payments industries. It will also be a transformational time for consumers who will see the gradual disappearance of physical money, replaced with virtual wallets and mobile payments. 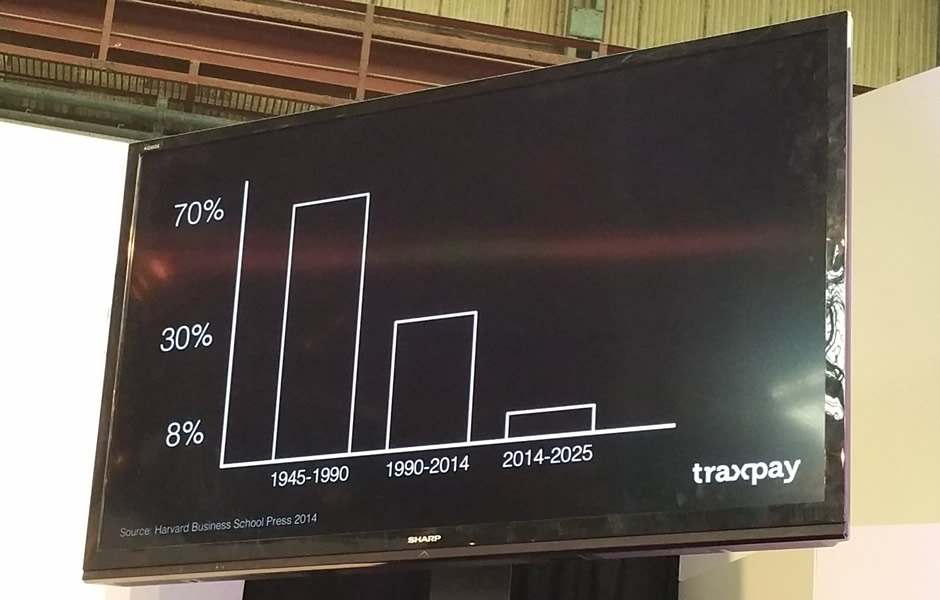 However if you work in a bank, you may have more cause for concern than excitement. Where other industries are innovating, some banks have only just woken up to the importance of digital and many are already rapidly falling behind. It’s not surprising when you consider that their major sources of income are based on experiences that are poor for the customer. Yes there is a reason why they don’t warn you when you’re near to going into your overdraft or there’s a higher interest current account that they could switch you over to.

Figures from Harvard Business School predict that based on past statistics, only 8% of the banks around today will still be here in 10 years. Why? Because they will fail to innovate. Innovation doesn’t make the corporate agenda because in good times, ‘there’s no reason for innovation’ and in bad times ‘there’s no money for innovation’. New startups that are more focussed on building technology that helps customers and gives them a better experience will have increased adoption. If banks fail to innovate themselves, they’ll need to look to buying out some of the technology that startups are bringing to the table, or risk being left behind. 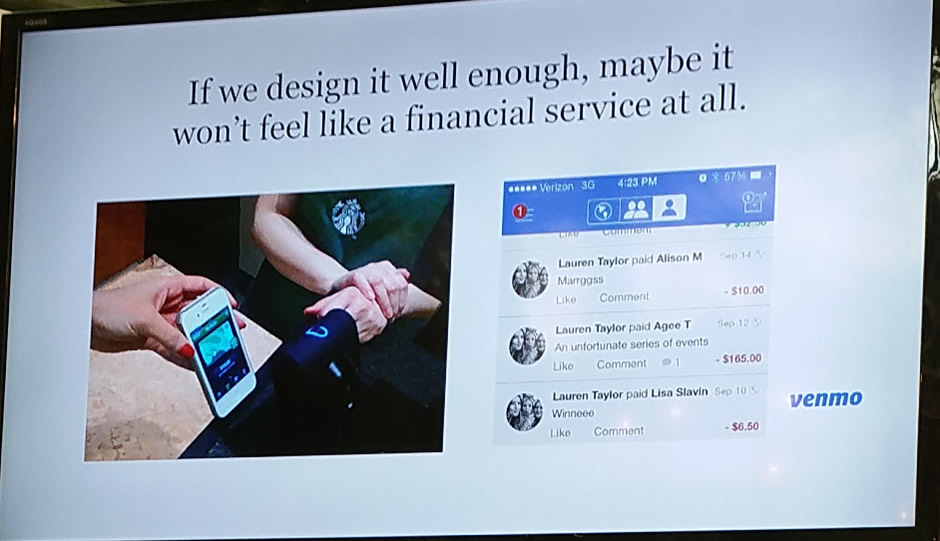 Mobile will continue to grow 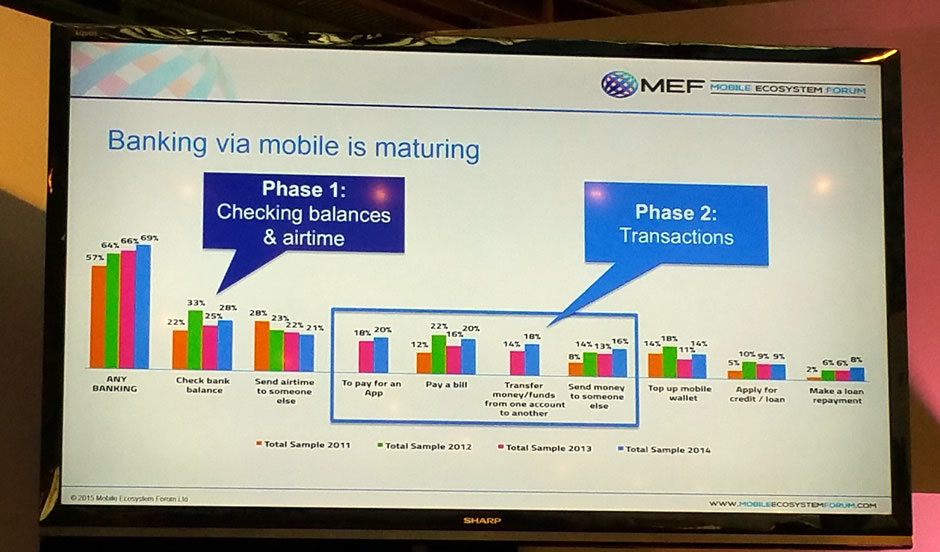 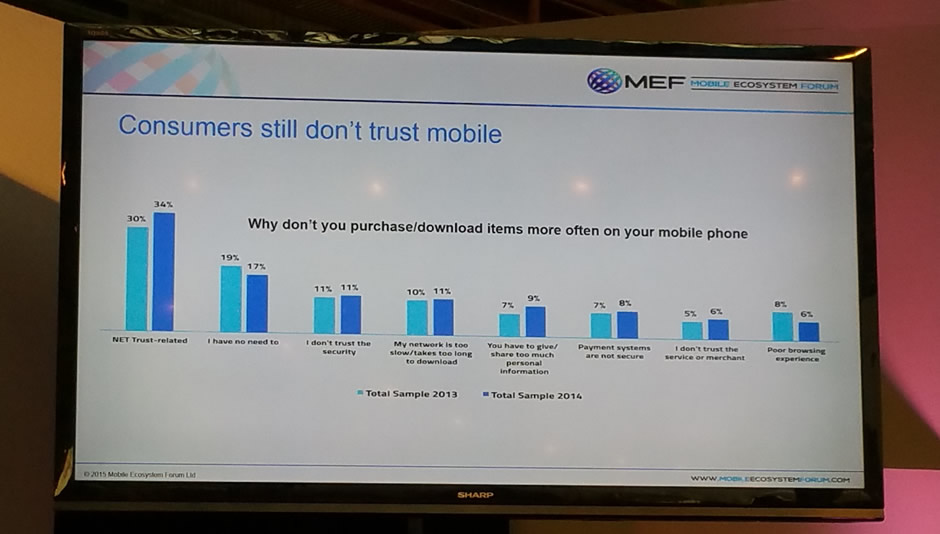 Need to focus on Omnichannel

Brands will need to focus even more on the whole customer journey across devices and the physical store. 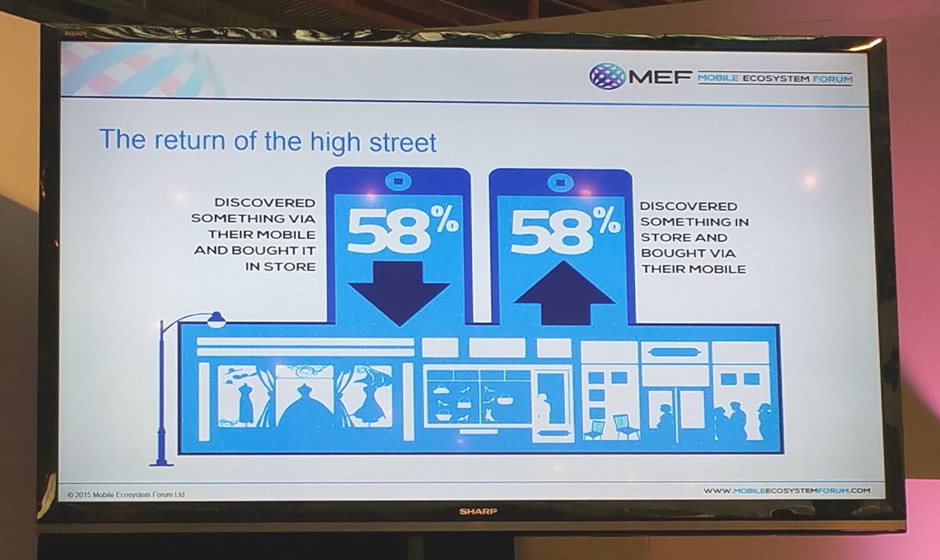 This is one we’ve been waiting for. No need to carry cash around with you anymore. No need to even carry cards with you anymore. Mobile payments have arrived and in 10 years time expect them to be fully mainstream. If you’re a purse manufacturer you may want to focus on handbags in the future! 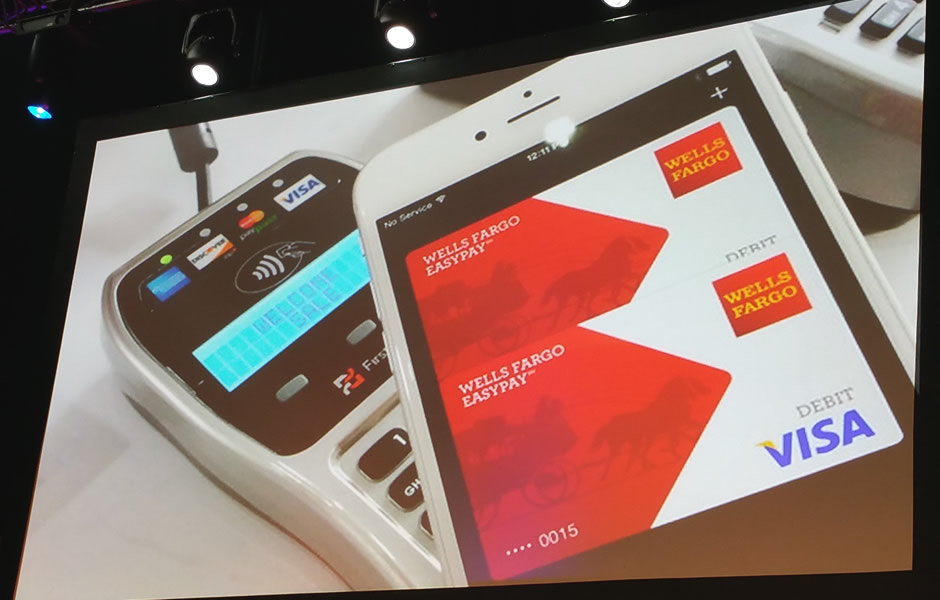 The problem for merchants and consumers will be too much choice. 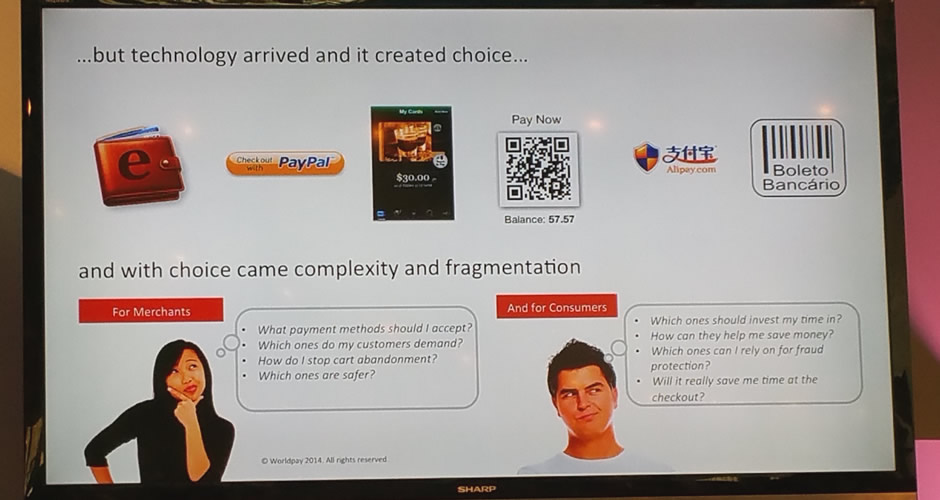 And customer education, as people aren’t familiar with wallets yet. 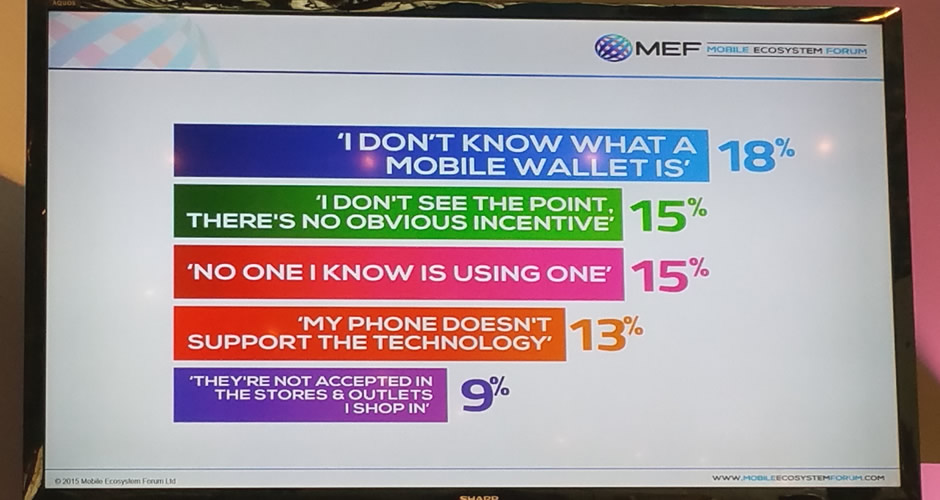 For physical retailers, the future of POS payments will be mobile payments using NFC to make the transaction quick and simple. 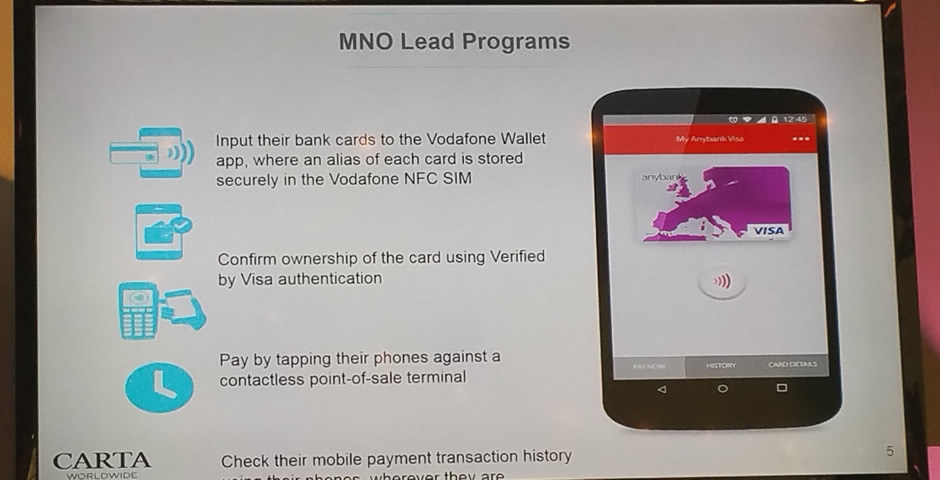 Contactless payments have grown rapidly over the last few years, with massive growth last year that’s set to continue. With consumers growing used to this new behaviour (if you’re in London you’re even more familiar with contactless through your daily use of the tube) using NFC to pay via your mobile seems to be a natural next step. We can expect those technologies that work alongside the user’s existing learned behaviour to be adopted more quickly and potentially more successfully. 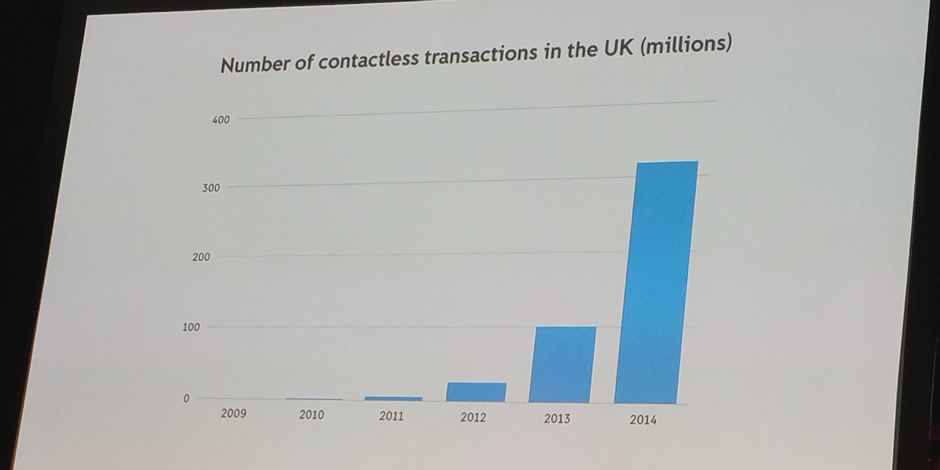 Bitcoin. Have you heard of it? Controversial but this digital currency could well be the future. Bitcoin was created in 2009 and behaves just as a physical currency does. It can be bought and sold, transferred to others, it can go up and down in value and it can be used to purchase goods. In the future, we may well be paying for things using Bitcoins. 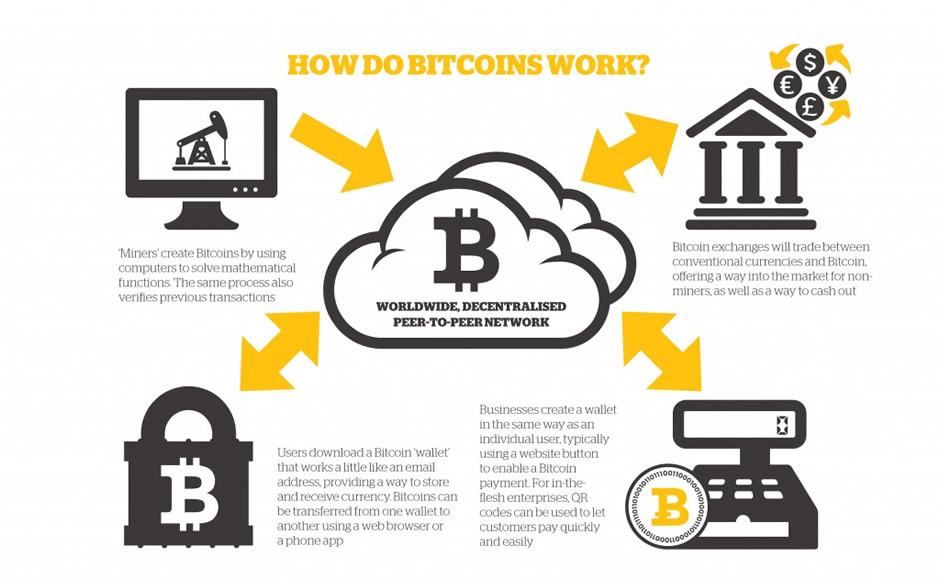 It looks like the future may well be one that doesn’t involve physical cash. Payments will be so easy to make virtually that we may find physical coins and notes gradually disappear. Future generations may only understand money in the form of digits. How do you feel about this?

With the increasing adoption of mobile wallets and mobile payments, we’ll also see the disappearance of card payments and with it, the need to own a wallet.

And beyond mobile payments, expect to see biometrics coming into effect. Can you imagine paying for your coffee using just a scan of your fingerprint? Or your eyes?

Will banks still exist or will peer 2 peer replace them? How will banks innovate to keep up with the rapid technology startups are bringing to the table?

One thing’s for sure, good user experience will prevail.