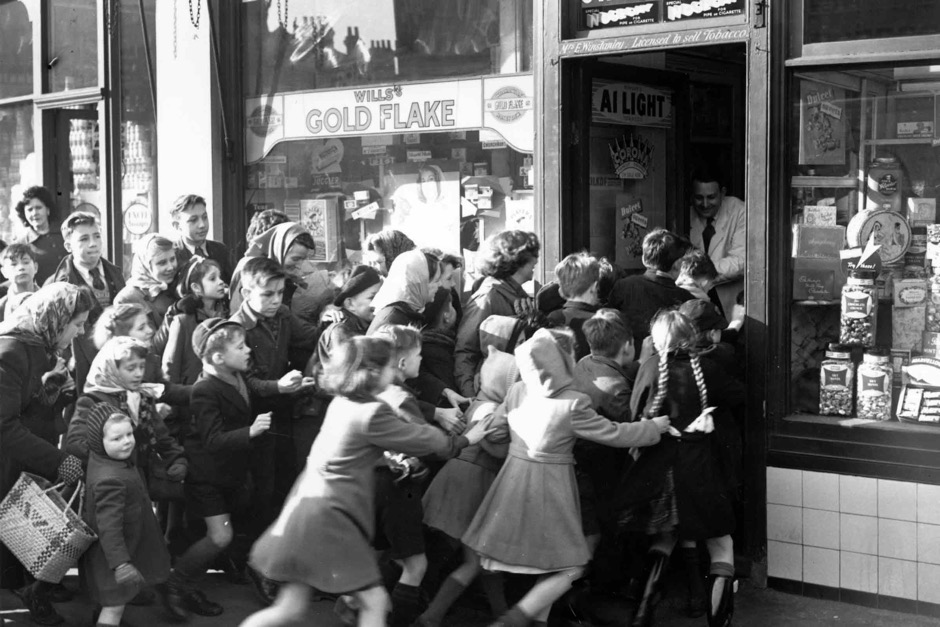 In 4 days it will be Friday the 25th November, better known to the world as Black Friday.

Black Friday has become very popular in Europe, with retailers using it to kick start shoppers into buying their Christmas purchases. In fact, it’s now so popular that retailers have extended it to Black Friday week! With more sales than boxing day, it’s a huge event for retail.

However, fresh on it’s tail is a sales day that originates from China called Singles Day (there’ll be more about this in our next post out very soon, stay tuned!), first let’s take a look at this years Black Friday predictions.

The popularity of Black Friday is growing faster in Europe and sales have increased dramatically over the years.

Around 14 million English customers will join the 24 hour sale, spending £2.3 million a minute, according to vouchercodes.co.uk and the Centre for Retail Research.

Let’s look at this year’s predictions from IMRG: 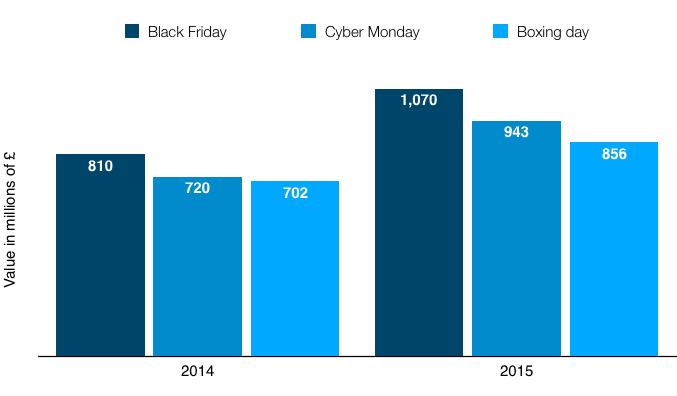 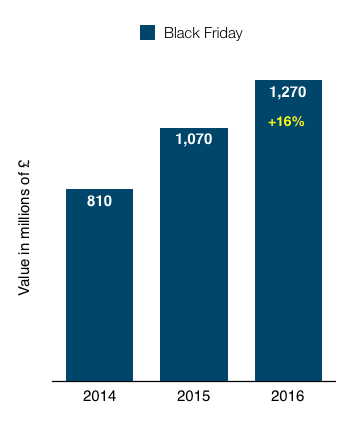 According to a survey by PwC (on 2000 adults), people intend to spend more on Electrical and Technology items and Christmas related products. 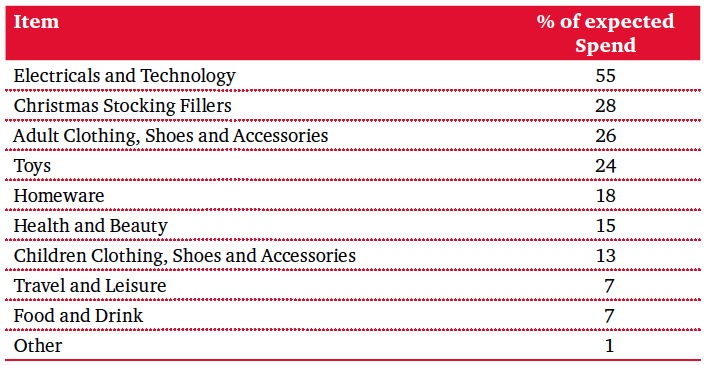 Top 10 categories shoppers will spend the most money on (PwC)

Around three fifths (57%) of consumers that were planning a purchase said they were now holding off in anticipation of getting a better deal on Black Friday/Cyber Monday.

Baby Boomers have the biggest increase in predicted spend for 2016’s Black Friday. Recent research we conducted with this audience showed they are really into deals and discounts so now they’re getting more aware of and familiar with Black Friday this is showing in their huge increased predicted spend for 2016. Looking at their predicted spending growth compared to other age groups, this is a big opportunity for retailers and we would advise keeping a close eye on baby boomers in 2017 if you aren’t already. As they become more tech savvy, more comfortable with online spending and familiar with events such as Black Friday, they will be a huge growing market for retail. Remember they have a lot of spare cash and are very brand loyal customers (trust and quality are very important to them).

Want to know about the results of our recent Baby Boomer Research? Send us a quick message and we’ll let you know when we publish the results so you can be the first to read all about them!

Black Friday started out as a single day of discounting activity, which then became a weekend in 2014, an extended period in 2015 and is now spanning an entire week in 2016.

Amazon and other online retailers have realised that spreading shipment of orders into early November will positively impact customers’ satisfaction. Amazon has extended it’s Black Friday promotions to almost two weeks. In 2015, on Black Friday, the retailer sold more than 7.4m items in the UK. This was a record for Amazon, and sales equated to 86 items a second! This year, it will offer double the number of deals compared to last year.

Many other retailers have followed Amazon. For example, Debenhams, Sharps, Boots, Feel Unique and more have extended their Black Friday to an entire week of discounts.

The shift to online

Shoppers are choosing to look for deals online instead of the high street (64% online vs 17% in store), to overcome the chaotic scenes seen in shops in previous years (for more insights about shopping behaviour on Black Friday, check out our blog post Black Friday: Consumer psychology of grabbing a bargain) and never-ending waiting times at the till.

Retailers are now trying to spread out consumer spending. In past years, Black Friday has been typified by crazy situations in stores with shoppers fighting to pick up discounts, and websites crashing due to the enormous number of visitors.

Last year, the technical difficulties forced some consumers to head to the high street, however a lot of them left very disappointed as they couldn’t get the deals they expected to find online, with some customers even finding it cheaper and more convenient to click and collect via their mobile in store rather than purchase at the till.

Courier companies are struggling to cope with the rush of online orders, with Hermes asking 5,000 staff to work up to 20 days without a break to deal with the amount of parcels. The couriers’ working conditions really worried the Health and Safety Executive that has been mobilised “to ensure the company’s actions do not put the safety of its couriers as well as road users at risk” (The Guardian, 20th Nov 2016).